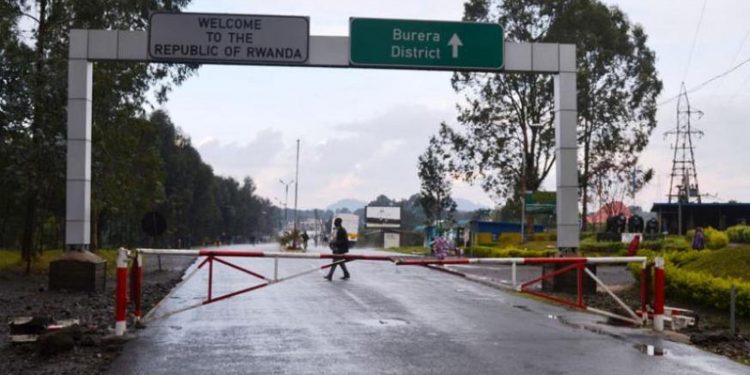 As we are waiting for the Luanda Memorandum of Understanding signed between Uganda and Rwanda to be implemented, tensions between the two neighbours continue to flare as they are yet to find a lasting solution to fix their misunderstandings and resume harmonious cooperation.

As though it is now illegal for citizens of the two grudging countries to live in the opposite country, news reaching us is that Rwandan authorities deported 23 Ugandans on Sunday.

The deportation was done without official communication from Rwanda regarding the offences these Ugandans committed that warranted their deportation.

Peter Mugisha, the Kisoro Resident District Commissioner (RDC) confirmed the reports, saying that although that these, who were working with road construction companies in Rwanda were dropped off at Kyanika border post with Rwanda in Kisoro district.

“On Sunday, we received 23 Ugandans that were picked up from their workplaces in Rwanda and dropped off at Kyanika Border Post in Kisoro District. There was no official communication from Rwanda about the offence the deported Ugandans had committed although we received them,” Mugisha said.

It should be remembered that Rwanda closed its border with Uganda at Gatuna in February this year, and discouraged its citizens from crossing over to Uganda.

In a similar move, Uganda also deported 31 Rwandan and four Congolese nationals re they were found guilty of illegally crossing to Uganda.