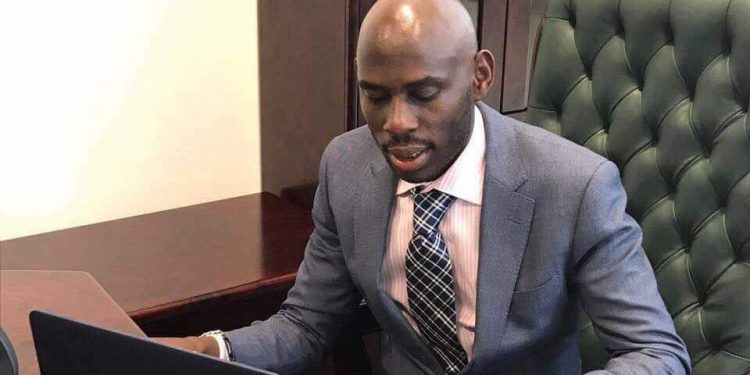 In November this year, we reported how city tycoon SK Mbuga’s plans of setting up his own television channel Select4Fun (S4F) were in advanced stages, and rightly so.

As we wait for the launch of that channel that was said will prioritize edutainment in its programming, news reaching us is that the businessman has acquired another television channel in Kampala.

The acquired channel is none other than STV (Standard Television) that opened last year in November but has struggled to breakthrough and get a sizeable audience of Ugandan television viewers.

With this acquisition, Mbuga is set to inject over US$3 million (about Shs11b) for new advanced technology equipment, product development and market research among others that will see the face and overall operations of this channel uplifted to compete with the big boys in the seemingly crowded industry.

Select4Fun and STV will both be located in Bunga and they will target to different markets.

The StarTimes Kampala Kids Run is back