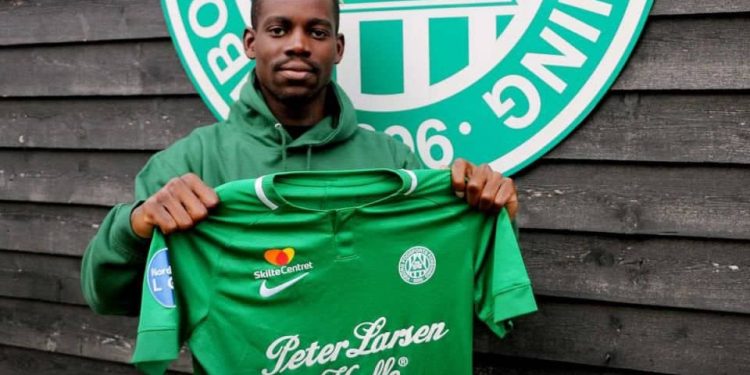 Just after thinking you have seen or heard of all drama in the world, a new hilarious incident pops up. Danish club Viborg FF are suing their new signing, 25-year-old Dutchman Bernio Verhagen after suspecting him to be a fake footballer.

The club admitted to signing to a professional contract before they ever saw him play football. They say that they were persuaded (read scammed) by a man who claimed to be Verhagen’s agent that he was one hell of a talented player.

It was the first training session that blew Verhagen’s bubble, as the club found out that he had never kicked a ball due to his very poor performance. The club decided to pull him out of training with utmost confusion and anger.

The team said in a statement that his transfer is a “clear picture of a large scam.”

Before signing to Viborg, Verhagen claimed to have played for Chilean side Audax Italiano and South Africa’s Cape Town City. However, the officials from both sides denied knowing the player.

“He was never registered or has played for Cape Town City. He was going to, but we discovered that something was not right, so we pulled out of giving him an official contract,” said Cape Town City owner John Comitis. 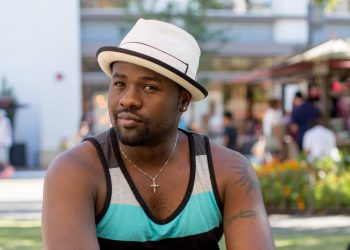