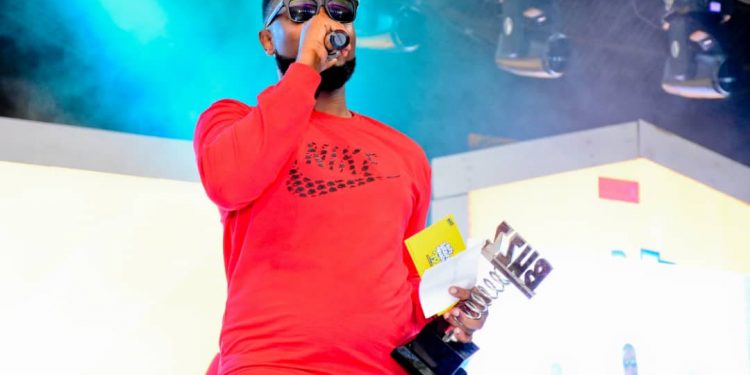 Someone might wonder, did he say this on stage? No Andre revealed this during a backstage talk with his friends but Matooke Republic’s ears were on the ground to tap into their conversation.

Andre told friends how his life has changed since meeting Katatumba before vowing how he’s destined for greatness since Katatumba is proving to be a strong pillar in his life just in a short period of time.

“She is inspiring me to do great things. She is such a supportive colleague,” Andre told friends.

Earlier this week, Andre and Angella came out publicly to confirm that that they are an item that is ready to take their relationship to another level of even walking down the aisle if all goes to plan.

Andre is one of the biggest bloomers who have ruled the music industry this year. He is very versatile in the industry as he can produce, write and sing.