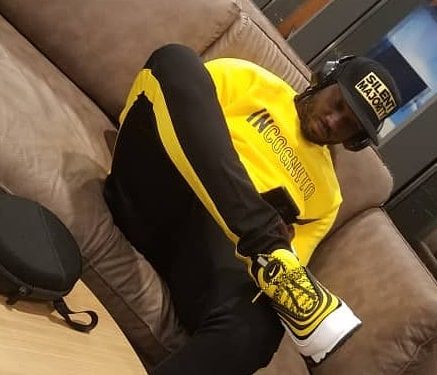 We guess by now you all know about the controversial but at the same time most awaited Bebe Cool ‘list’ that the singer releases every first day of the New Year.

Using criteria exclusively known to him and maybe his Gagamel family including wife Zuena, Bebe Cool posts what he claims to be the artistes that have been exceptional in the entertainment industry the previous year.

However on analyzing the past editions of his lists, the singer tends to look at hit songs, concerts and other industry achievements.

As we wait for this year’s list that is slated to be released on January 1, Bebe Cool revealed that 2020 will be the last year he’s releasing his list without a financial token.

The singer said starting 2021, he will be rewarding each artiste that makes it to the list with at least Shs5 million.

As Matooke Republic, we urge all artistes to start working hard to make it to Big Size Bebe Cool’s list since it is set to have financial value.