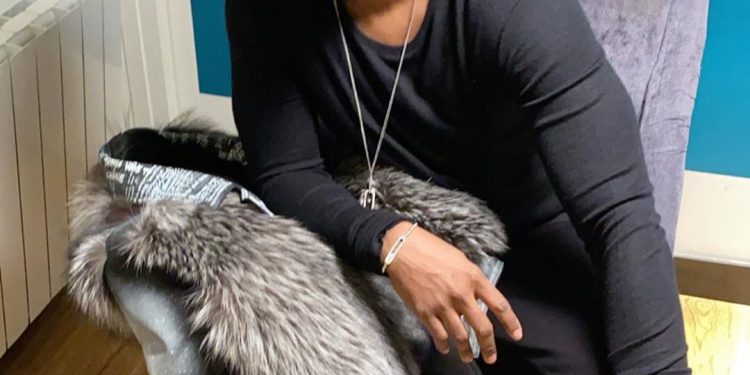 Soukous star Fally Ipupa will be celebrating his 42nd birthday in Arua where he is set to perform at the Johnnie Walker-sponsored concert following a Kampala concert slated for this Friday.

Born December 14, 1977, Fally Ipupa, is a Congolese singer-songwriter, dancer, philanthropist, guitarist and producer who started his career back in 1999 as a member of Quartier Latin International and has from then on moved to become one of the biggest francophone stars of this generation.

Fally released his first album ‘Droit Chemin’ in 2006 as an individual artist that saw him sell over one hundred thousand units and never went back. He went on to produce his second album Arsenal de Belles Melodies which was released in 2009 scoring  him  awards ranging from the Kora Awards for Best Artist or Group from Central Africa to MTV Africa Music Awards 2010 for Best Video for “Sexy Dance” and Best Francophone Artist.

He will be performing songs likes Maria, Jus d’orange, Rio Manito, Aime Moi among others.

The award winning star will be performing in the West Nile town of Arua at the Green Light Stadium this Sunday. 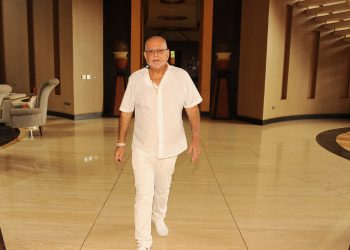