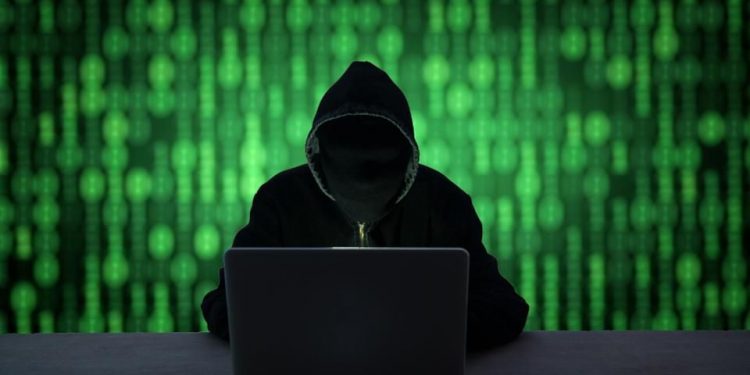 Move over Nile Breweries Limited with your fake hacking claims, here is some serious hacking business.

In a world where almost all government departments and individuals are extensively using the internet to run their activities and store data, cyber security is paramount. So it is no surprise that the Superpower that is the United States of America has one of the most sophisticated cyber security systems.

What is surprising and quite worrying though is the fact that a one Nigerian known as Abaeze Atuche managed to beat all the cyber security measures put in place and hacked into to the U.S. immigration department servers.

Atuche is a generous man and believes that for a family to succeed, no one should be left behind, literally. Once he got access into the servers, he gave his 33 family and friends permanent American citizenship.

It is alleged that the 29-year-old computer wizard who also travelled to the U.S. on a fake American passport embarked on the mission five years ago and successfully managed to execute it.

As we speak, U.S. authorities are still puzzled about how Atuche pulled this off but one thing they are certain of is how to take him back to Nigeria as they have already started the process of deporting him and 33 others he illegally granted American citizenship. 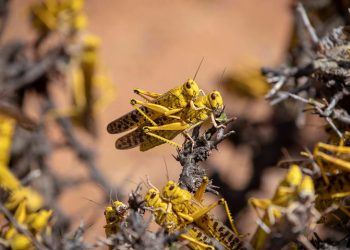