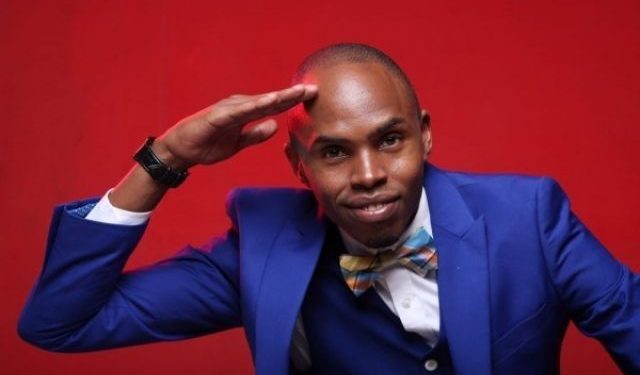 Popular comedian Alex Muhangi of the comedy outfit Comedy Store UG has finally released the video to his latest song titled ‘Bamuleke.’ Bamuleke is the third song by Muhangi who joined the music industry last year.

Bamuleke dancehall song that talks about basically nothing but having a good time was produced by Daddy Andre. The song has received generally positive comments from Muhangi’ fans where some have even suggested he quits comedy and focuses on his music career.

The colourful video that features vixens dancing and pulling different dance strokes as well as Muhangi getting involved in the dances was shot by Sasha Vybz.

Court throws Asuman Basalirwa and five others out of Parliament for representing non-existent constituencies, not to be elected until 2021