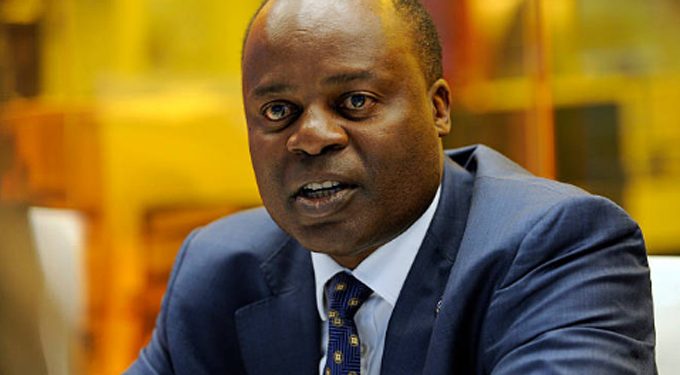 Tick tock … tick tock. The clock is ticking on 2019 and on Bank of Uganda Deputy Governor Louis Kasekende’s contract that is left with only two weeks.

Kasekende has for long had his eyes of replacing long serving Governor Emmanuel Tumusiime Mutebile, but news reaching Matooke Republic is that President Yoweri Museveni is reluctant to renew his contract.

Part of the reason is that BoU management has been a war zone in the recent past, with Kasekende and Mutebile factions within the central bank. The bad press arising from scandals has not helped matters.

It should be noted that both an Auditor General’s report and Parliament’s probe into the closure and sale of seven commercial banks pointed to several irregularities, collusion and possible corruption with several fingers pointed towards Kasekende as his office presided over several transactions.

An appointment made by President Museveni is vetted by Parliament before an official is confirmed but Parliament is currently on recess. Also, Kasekende will not have a walk in the park before Parliament’s appointments committee as most members of the August House feel BoU needs new management. The opportunity could have presented itself for them to get rid of the deputy governor.

It has been reported that Kasekende spent his Christmas holiday in Kigezi, where he met Secretary to the Treasury Keith Mukahanizi. The two were holed in a six-hour meeting. Kasekende was hoping for Muhakanizi’s lobbying for his contract’s renewal. However, it should be noted that both Kasekende and Muhakanizi are eyeing Governor Mutebile’s job.

Mutebile’s contract expires in January 2021 and he is not expected to stay in office. Having been appointed in 2001, Mutebile will have made 20 years as the head of the Central Bank.

Bobi Wine is ‘lawfully’ denied to stage concerts but he has other sources of income; for my case, I am being witch-hunted by his People Power supporters – Big Eye

Bobi Wine is 'lawfully' denied to stage concerts but he has other sources of income; for my case, I am being witch-hunted by his People Power supporters – Big Eye