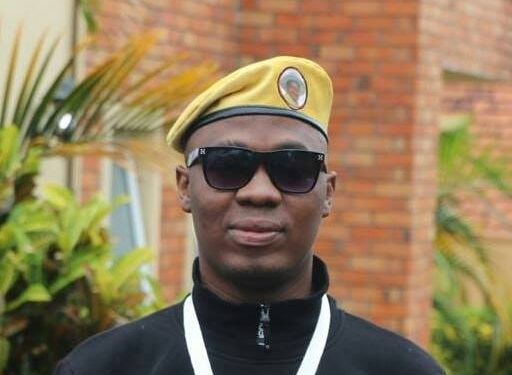 If you watched Big Eye’s interviews yesterday, it will be hard for you to believe that the faded singer has literally eaten his vomit. Big Eye has resolved not to hold a peaceful march to Bobi Wine’s home in Magere.

“Due to the respect I give to my elders, let me respect my elder’s call,” said Big Eye revealing that he is now back on the drawing board to sketch the best way he can approach Bobi Wine and deliver his letter.

Big Eye’s resolution follows advice that was passed to him by Events promoter, Balaam Barugahara. Balaam told Big Eye not to go to Magere because the legislator has a known office in Kamwokya.

Balaam further warned him on creating unnecessary bickering before recommending him to go back to studio, compose hit songs and stop shifting the blame to Bobi Wine.

On Thursday last week, Big Eye revealed how he was set to march to Magere to deliver a letter to Bobi Wine asking him to talk to his People Power supporters who he claims are acting a block to him getting performance deals. 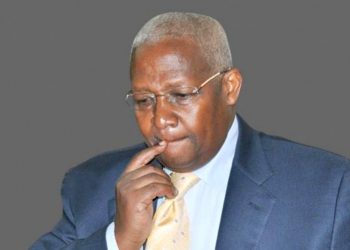