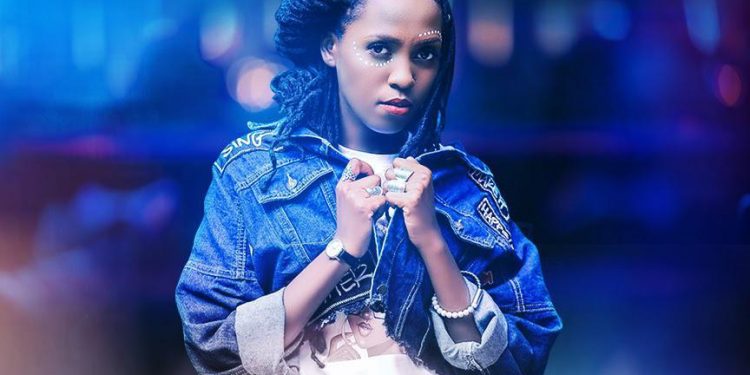 Just over two months ago, Swangz Avenue announced on their social media pages a new talent they had discovered and signed.

Historically, Swangz Avenue takes at least six months to prepare their artists before they are released but Azawi the new artist that was unveiled seems to be coming out sooner than expected. On her new social pages, it has been posted that a new single titled Quinamino coming on January 6.

At the reveal, Swangz Avenue called the artist Zawie but they have Africanized the name to Azawi. All her social media pages and artwork are now labeled Azawi.

We are not aware of the style of music Azawi will be doing and we have to wait up to the release date to find out but our sources at the Industrial-area based label mentioned to us that Azawi will be placed between Winnie and Vinka in terms of style given her ability to sing different styles.

We are all ears and patiently waiting for the song’s release.