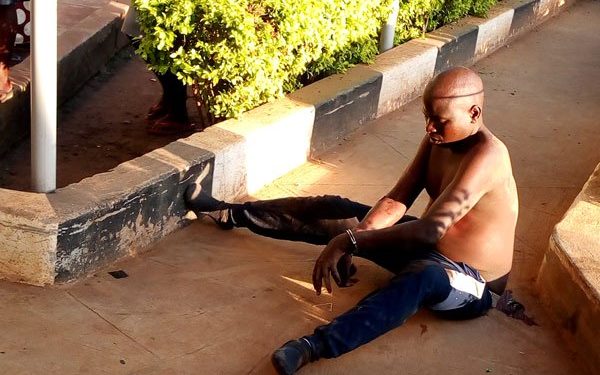 If you never respected Army Generals, you should try going for army recruitment and see what people go through just to get recruited into the military training academy. Thousands show up for recruitment but only tens get successful after going through rigorous screening where some lose their grip and collapse, or even run mad. Yes. That mad.

One such a case happened on Thursday when a one Patrick Olet, a resident of Agweng Sub County in Lira District went for UPDF recruitment at Akii-Bua Stadium in Lira and ran mad after running five kilometres in a road run exercise.

“He had come to try his luck but he could not make it to the final stage. We rushed him to the hospital together with other candidates who had collapsed. We were later able to contact their family members to inform them about their conditions,” Olweny said.

UPDF seeks to recruit 4000 regular and professional officers during this recruitment process that will end tomorrow on January 5, 2019.