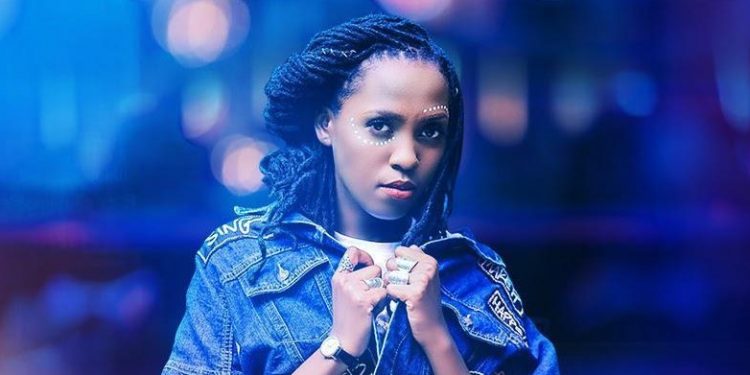 Late last year, Swangz Avenue unveiled their new signing; the soft-voiced Azawi and she released her first song under the label titled ‘Quinamino.’

We scratched our heads and searched everywhere for the proper meaning of the word quinamino but we failed to find it so we will take it in the context of the song to mean ‘lover.’

Written by Azawi herself, Quinamino follows the famous love theme, and Azawi goes on to talk about how she wants to be the quinamino of her love interest. The lyrics are full of praise for ‘the one.’

The short track, running a length of under three minutes was produced by Kuseim for Swangz Avenue, and we can say he did well.

The song itself lacks the vibe that would make you say, “Yeah, this is my jam”, but we will let it pass since it is her first song. With the resources available at Swangz Avenue, we expect much better music than this, for her voice is pleasing to listen to.

The line I want to be your quinamino is quite catchy though.