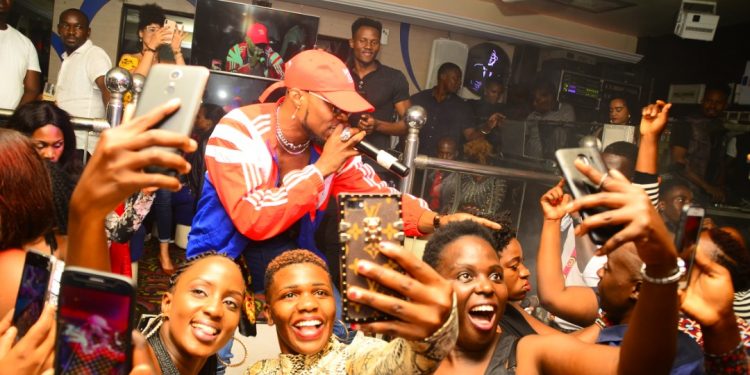 It was an extra ordinary fun-packed night as Pam Pam artiste Ketchup thrilled Guvnor revellers with an electrifying performance full of surprise. From Pam Pam, mama to Holy mic , Enjoy yourself and a handful of tracks off his new album, Ketchup made the Ciroc French Vanilla night a memorable one.

However, the highlight of the night was when he jumped off stage to dance with the fans and later requested the DJ to play BigTril’s parte after parte as he danced to it.

“I want East Africa to know that parte after parte is the best song in Africa,” said Ketchup.

Well-known for being an energetic performer, Ketchup lived up to his fans’ expectations that swammed the Industrial area-based hangout spot to dance away the Janworry woes.

And when the house thought they had received enough surprises from Ketchup, the musician took to the dance floor and performed his remix with Vinka .

The friendly and charming Ketchup later interacted and had selfie moments with his fans as he popped Ciroc’s latest new addition on the Ugandan Market French Vanilla till morning. 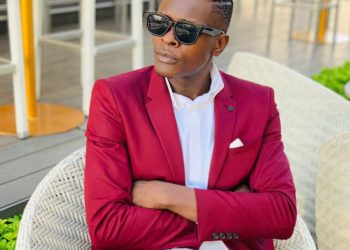