Jose Chameleone to kick-start the Highball tour in Mbarara 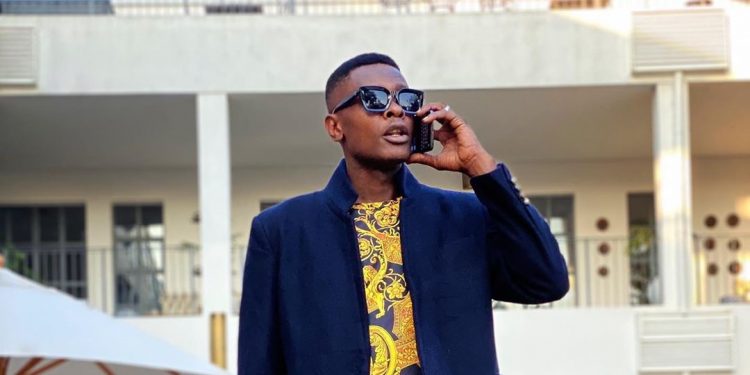 The Johnnie Walker Highball tour is back with a bang and is starting the New Year big in the Western town of Mbarara this Thursday with the one and only musical doctor Jose Chameleone set to grace the Highball stage.

The legendary hitmaker who is running for the Kampala Lord Mayoral seat come 2021 has definitely not thrown out his musical hat yet as he will be headlining the Mbarara edition this Thursday Jan 6, at the Signature Premium Bar in Mbarara town.

The star who is undoubtedly one of the most popular artists of the 21st century in Africa is expected to take revellers in Mbarara down memory lane with some of the biggest hit songs of all time. These will include like Jamila, Dorotia, Valu Valu among others.

The East African music heavy weight will be performing alongside one of Mbarara’s latest big talent Ray G who broke through to the mainstream music scene last year with ‘Omusheshe,’ his collaboration with Spice Diana.

On the ones and twos will be the tour’s main headliner DJ, Selector Jay. Other performances to look out for include some of Mbarara’s baddest DJs; MC Kacheche, Riddim Selekta, DJ Grammer 254, DJ Alex, DJ Sadat, DJ Stevra, and MC Ruff Baz.

Entrance to the event goes for Shs20,000 and comes with a free 200ML Johnnie Walker.

Organised by Muchachos, the tour that took a break at the end of last year after a thrilling stop in Fort Portal is aimed at introducing upcountry folk to a brand-new way through which they can consume their whisky whilst giving them an awesome experience. After Mbarara, the tour will go to Masaka later in the year.

Prof. Venansius Baryamureeba says he would’ve ‘awesomely’ challenged in the 2016 Presidential elections if he had people to guard his votes 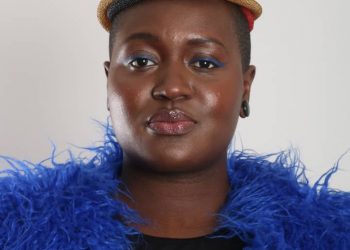