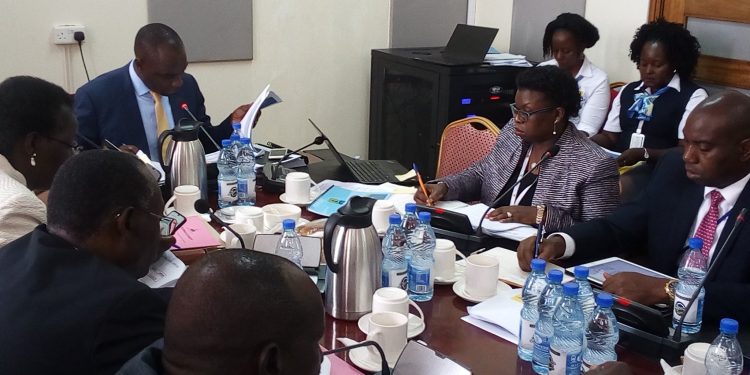 When government introduced Over The Top (OTT) tax on social media was introduced in 2018, not many Ugandans were impressed as they felt like it was an infringement on their freedom of speech.

Just like man has learnt to shoot without missing, even the birds have learnt to fly without perching and so many Ugandans found ways of dodging the tax using technologies like VPN.

However, the non-tax payer’s party might get interrupted soon as Doris Akol, the URA Commissioner General in a meeting with the Parliamentary Finance Committee today proposed that the tax should be levied on data directly as opposed to collecting OTT.

Akol argues that charging the tax on OTT has made it possible for many people to evade the tax and therefore it has not been performing well.

If the Parliamentary Finance Committee approves Akol’s proposal and Parliament passes the amendment of the Schedule 2 part 1 of the Excise duty Act for the next Financial Year, you won’t need that VPN again, but your next data bundle will have a tax attached to it.

We intend to have candidates from President to L.C. 1 Chairpersons – ANT party announce their 2021 election plans