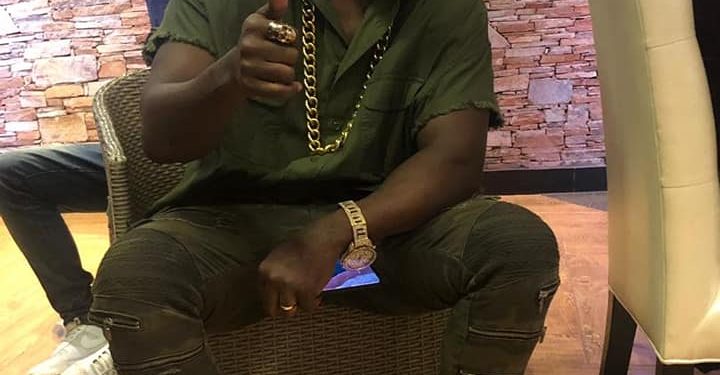 Forget about the controversial annual Bebe Cool list where he applauds the best performers in the local entertainment industry, the Silent Majority fanatic has threatened to drop a bombshell list in the political arena.

While appearing at the NBS Barometer Show yesterday evening, Bebe Cool who was put on the spot on why musicians are extorting money from the President Museveni, threatened to  reveal opposition figures he has seen at State House begging Museveni for a ‘brown envelope.’

“Invite me next time to specifically release the list though I will first seek permission from someone to release the list,” Bebe Cool threatened adding that opposition figures should not deceive Ugandans that they’re genuinely opposing Museveni, they do it as a trap to get money from the president.

Last year, Bebe Cool promised to release a list of artistes who claim to be subscribing to the People Power Movement but he only made public aspiring politician Dr Hilderman. 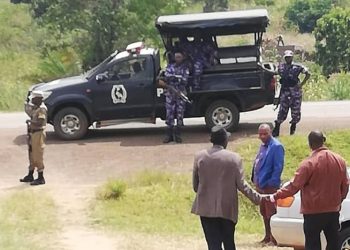