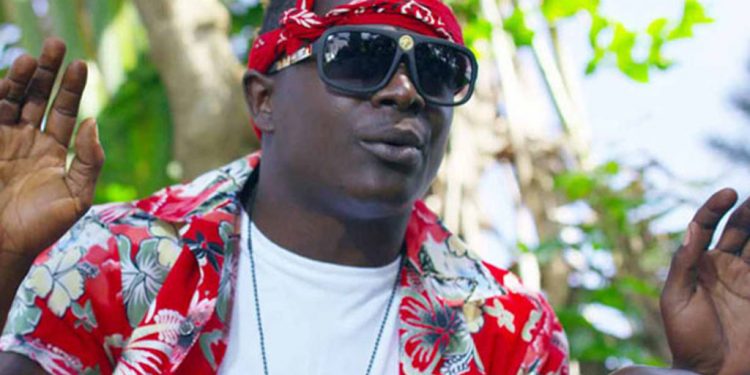 The feud between King Saha and Bebe Cool is fast escalating into a war and most of the gasoline fuelling the fire is coming from King Saha’s camp.

In a recent interview with a local television station, King Saha came out guns blazing at Bebe Cool for disrespecting him by warning him on his list released at the beginning of the year. According to King Saha, Bebe Cool has no right whatsoever to warn him because he has not inspired anyone in the industry.

Saha claimed that Bebe Cool fears him and he does not know why. He went on to say that the self-claimed Big Size fears a crop of other artistes such as Rema, his own son Allan Hendrick, and the late Mowzey Radio.

The issue of Moses Radio triggered King Saha to spew more venom. He says that since Radio was his close friend, Bebe Cool not showing up for the burial was utmost disrespect and he will never forgive him.

It seems King Saha is far away from forgiving Bebe Cool for he claims that he still has some financial scores to settle with him.

Saha said that Bebe Cool hired him for Shs4 million in 2016 to sing at his annual Tondeka e’Kiwatule show but when it came to the issue of payment, Bebe Cool kept tossing him around for a very long time until he gave up on the money.

The bitter on my way singer said that he will always caution his kids not to eat the food Bebe Cool eats.

Ever since this feud started, Bebe Cool has been tight lipped about King Saha’s attacks.