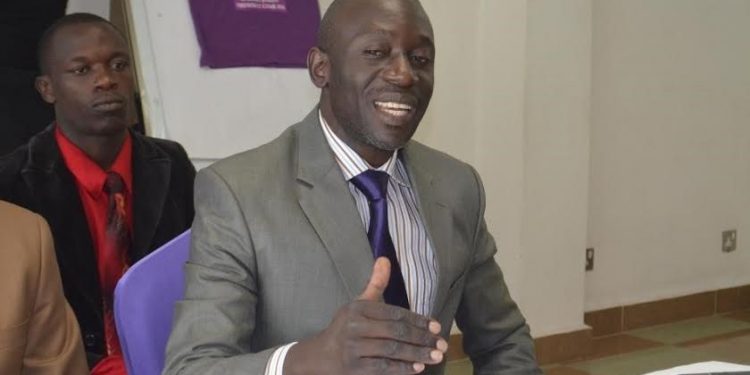 Joseph Male Mabirizi made his mark in the last general elections and it had more to do with his character than his political ideology. After close to four years in political limbo, he has finally resurrected to declare his aspirations to vie for the land’s highest office.

He made his aspirations while appearing on a local television station. When asked where he has been all this while, he claimed he has been running several business including schools and businesses.

The former Presidential aspirant was challenged to having lost in his first attempt at the Presidency and therefore having no need to bounce back. He however said that he stands for institutional representation, something nobody has come up with in the past and it is this new idea that is making him bounce back. He added that he is not doing any consultations this year as he already consulted with the people in 2016 so it is a done deal.

When asked about how he is preparing himself for the upcoming election, Mabirizi answered, “Since the 2016 elections, I have been traversing the whole country with my team equipping citizens with different skills. The nation is stuck and the people in government have run out of ideas.”

Mabirizi added that, “People need someone new to take them forward. The difference between us and other candidates is that after elections, we are empowering people to fight for their win so that it is not taken away. In case of any rigging, people will fight for their rights.”

With the election fever only at its genesis, the public ought to expect a whole lot of political action from aspirants in the forthcoming 2021 general elections.