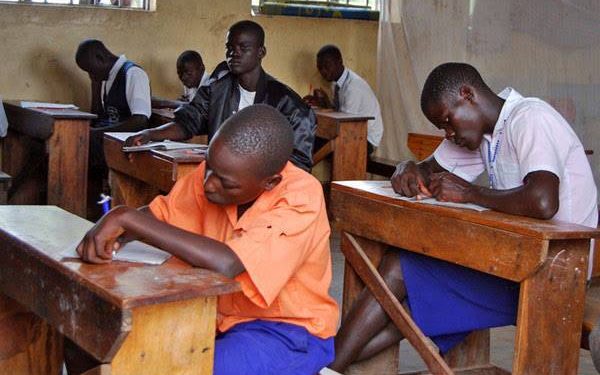 During her address, Janet faulted teachers’ involvement in malpractice and subjecting pupils to pre-registration tests. She said the practices ruin the future of young people.

“It is sad to know that teachers and parents are leading students into examination Mal-practices. What society are we building? Some students failed because teachers led them into Malpractice and found different questions in the exams,” Janet Museveni said.

She added, “There could be more and more students sitting exams if only some schools can stop the behaviour of pre-registration examinations. Teachers must stop dictating the destiny of young people. It is good that last year, no student missed because of this.”

This year, of the 695,804 students who sat, 617,150 students passed the 2019 PLE exams. This is more than last year’s 599,593. UNEB Executive Secretary, Dan Odong, said there has been an overall improvement in English and Social Studies. He further noted that the overall pass level of Science improved but there was a sharp decline in distinctions in the subject. Mathematics also had a slight improvement.

The results report also indicates that over 68% of the pupils who sat PLE in 2019 are UPE beneficiaries.