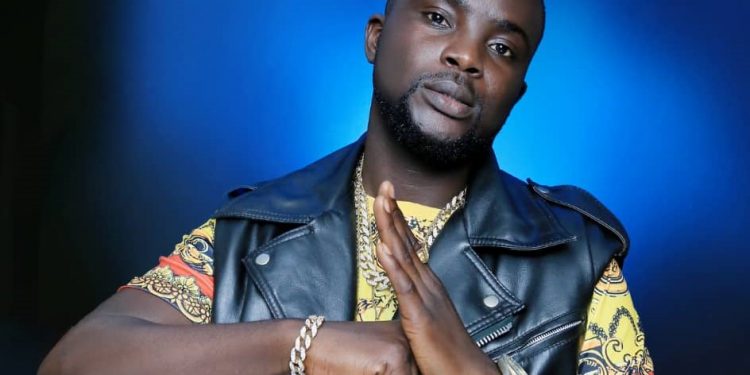 Every single day that passes, the Ugandan music industry gets a new talent, a producer, singer, writer or promoter. Our ears have fallen on one Piz Mallon’s music, whose voice caught our attention because he sounds, and we are not trying to hype him up, like the late Mowzey Radio.

Piz Mallon, real name Emmanuel Mulondo already has two songs out and after listening to them several times; we sat him down for an interview.

Who is Piz Mallon?

Piz Mallon is a versatile musician who can do just about every style of music, but I am more inclined on Afro-beat. I did my A’ Levels at Kisubi High School and Bachelors of Mass Communication from Kampala International University.

When and what made you join music?

To me, music is like a curse. It has been within me from way back but I decided to do it professionally in 2018.

Your voice sounds quite like Mowzey Radio’s. And people are comparing you to him. Does it weigh on you?

First of all, Mowzey Radio is a legend. I grew up listening to him and admiring him. I am not here to replace him because I can’t. All I want is to do my music for and entertain my fans.

Who would you like to work with on future projects?

I am open to working with anyone that is doing good music. Although that is the case, I have great admiration for Goodlyfe music, so it would be really great to work with Weasel.

Who writes your music?

I write all my music, but if someone comes with a good song and they want me to sing it, I will do that as well.

What do you do in your free time?

I do a lot of music, from singing to audio production. But if I’m not in studio, I read a lot to broaden my knowledge about different things.

Piz Mallon told Matooke Republic that he has over 25 songs ready for his fans, and that he will release one like every two months to keep his fans entertained but as for now, you can vibe to Nkwatako and Wuuba akatambala.