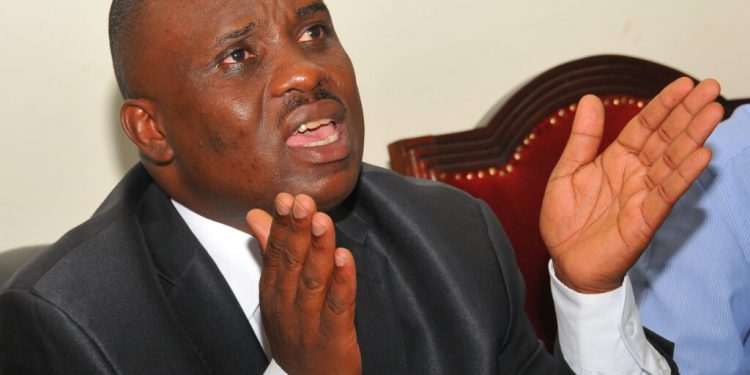 Ugandans might be preparing for the 2021 general elections but Lord Mayor Erias Lukwago claims the results of the Presidential elections in particular have already been drafted by incumbent President Yoweri Museveni.

Appearing on NBS Morning Breeze Show, Lukwago claimed that Museveni is a semi-god of sorts that all government institutions operate under his direct orders. Lukwago said the ballot alone cannot help to get rid of Museveni.

“President Museveni has hijacked the institution of the Electoral Commission. All institutions of government are under captivity, they have been hijacked. They operate under the arms of the executive. As we speak, he has already rigged the 2021 elections,” Lukwago said.

“I see several colleagues being persuaded by talks that we should take up more seats in Parliament. Let us not listen to them. In a liberation struggle, you go in for the big position (Presidency) which should be our focus,” he said.