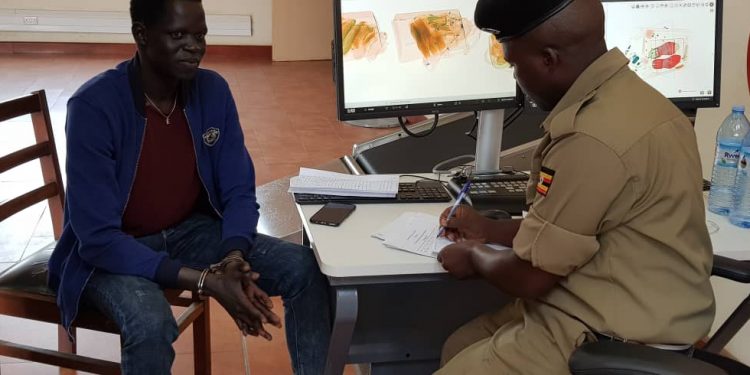 According to Ian Rumanyika, Manager Public and Corporate Affairs at URA, Duach Chuol Kaylech Toang was coming from Kenya through Uganda then to South Sudan.

“As is the norm, travellers crossing the border are checked and so is their hand luggage. The scanner picked up something uncanny which prompted the team to physically inspect the luggage,” Rumayika said in a statement.

“They found bundles of papers the size of a dollar and some liquid among other things. On face value, they were just papers but upon application of the liquid (chemical) contained in Duach’s luggage, the papers transformed into fake dollars. Immediately the suspect, Duach was arrested and he is set to face the law,” he added.

Rumanyika noted that facilitation of legitimate trade and protection of society from harmful products are two of customs core mandates and as such the introduction of fake dollars into our economy is intolerable.

Lutwama, Busingye off to Dubai for the Omega Desert Dubai Classic

Lutwama, Busingye off to Dubai for the Omega Desert Dubai Classic