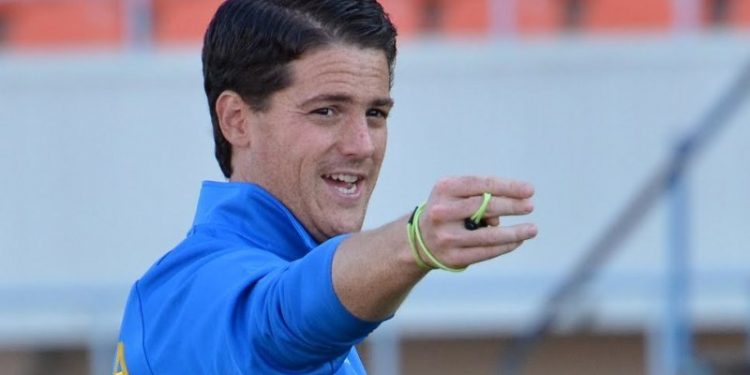 On Tuesday night, the Confederation of African Football (CAF) held an event in Cairo to draw 2022 World Cup qualifier groups for the tournament that will be held in Doha, Qatar. The draw saw Uganda in the Group E with Mali and neighbours Rwanda and Kenya.

Reacting on the draw, Uganda Cranes Head Coach Johnathan “Johnny” McKinstry’s comments were filled with mixed feelings of the group proving both challenges and opportunities.

He talked about Mali as a young talented team that has been consistent in their youth set up winning a few continental tournaments here and there and thinks they will give us a challenge, but said we will be up for it as Uganda has great talent as well.

When talking about our neighbours, McKinstry said these derby matches can have unexpected results but Uganda Cranes will go into them with professionalism to ensure the teams gets maximum points to that will enable qualification.

“We are ranked higher than them but with derby games, it is always illogical how they go. A derby game can throw up surprising results. We hope that when we travel to Kigali and Nairobi we put up professional performances,” McKinstry replied when asked what he thinks about the battles with our neighbours Rwanda and Nairobi.

He called upon Ugandans to travel with the team and rally behind it to boost their morale. The World Cup qualifiers will kick off later this year in October.