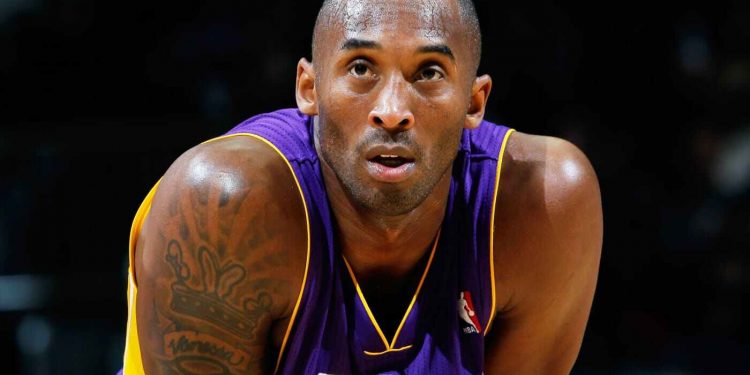 NBA and Los Angeles Lakers’ legend Kobe Bryant has died in a helicopter crash in California this Sunday evening, according to American news site TMZ who first reported the news.

It is reported that Kobe was on board his private helicopter with four other passengers including his daughter and they have all died in the crash.

Born on August 23, 1978, Kobe spent his 20-year professional career playing with the Los Angeles’ Lakers with whom he won five NBA Championships as well as being named in the NBA All-star team 18 times.

For his achievements, Kobe was regarded as one of the greatest basketball players of all time, rightly put in the same league as Michael Jordan. He was 41 at the time of his death. 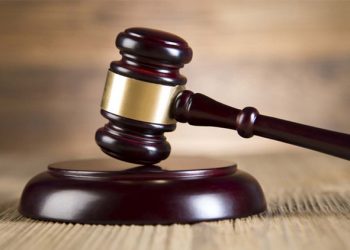