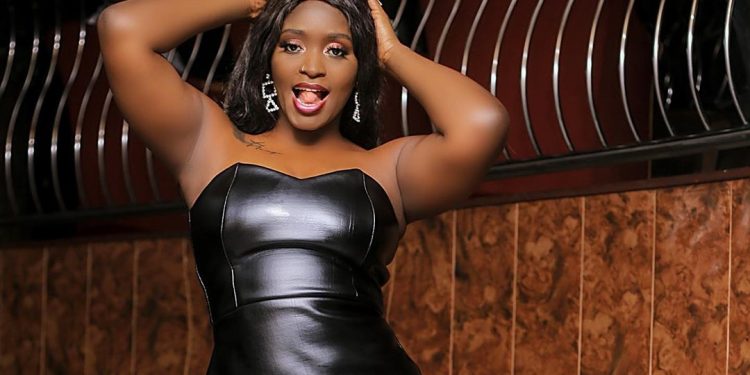 Since their inception, Swangz Avenue have set themselves apart as trendsetters and taste-makers and every year their craft has grown by leaps and bounds with them setting the bar immensely high for the competition.

Latest on to their immense body of work is Winnie Nwagi’s Jangu which sets a platinum standard for visual artistry as well as re-inventing the love ballad.

From 2019, Winnie Nwagi has taken both her fans and the competition captive giving them a taste of everything magical. She has introduced a new soulful Afro-sound that has on many occasions left fans asking for more.

Produced and written by the very talented Daddy Andre of ‘Andre on the Beat’, Jangu is a fusion of RnB and an Afrobeat track laid well by Andre, and Nwagi allows her voice to be a little bit tender with the lyrics, making the song soothing to listen to.

The song has that feel good vibe that makes you shake your head to the rhythm as you progress into it. The song is a blend of lyrics in Luganda and English as she avidly articulates her obsession for her man.

In the video directed by Swangz Avenue’s Marvin Musoke, the juicy Nwagi donned red outfits throughout but the transparent jumpsuit is what caught our eyes more as she made her usual seductive dancing moves with a male partner that makes your eyes glued to the screen.

After listening to this song several times, we can authoritatively say that musically, this is a pleasant way for Nwagi to kick-start the year.