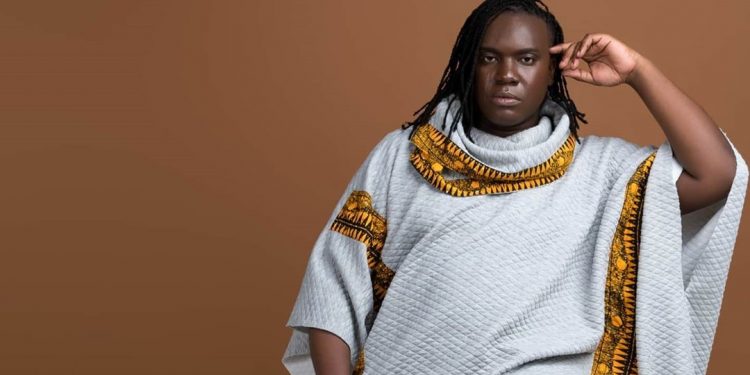 Seasoned model, coach, and fashion impresario Joram Job Muzira has grown his brand over time and is now recognized as one of the biggest names in the modeling industry in Uganda for his multiple roles as talent scout, manager, and coach among others.

He has always been known for dishing out superb career advice to both aspiring and already established talents in the game and he was yet again at it last night while appearing on the notorious Mary Luswata  late night television talk show, Salon Talk.

Muzira however was quick to point out that modeling in Uganda is not as well paying as it is in much more fashion forward countries, and because of this, one has must find other revenue streams.

“For one to thrive in the fashion industry in Uganda, they ought to have a side hustle, be it writing, television, among others,” Joram Muzira said.

He went on to point out that it is the reason as to why he prefers working with students and models who already have a footing elsewhere as they are easier to push forward without getting broken by the measly pay in today’s industry.

Muzira said that whereas a model in France may make as much as $100,000 (about Shs367m ) for a run way, models back here make close to Shs500,000 for a runway and that is if they are already established.