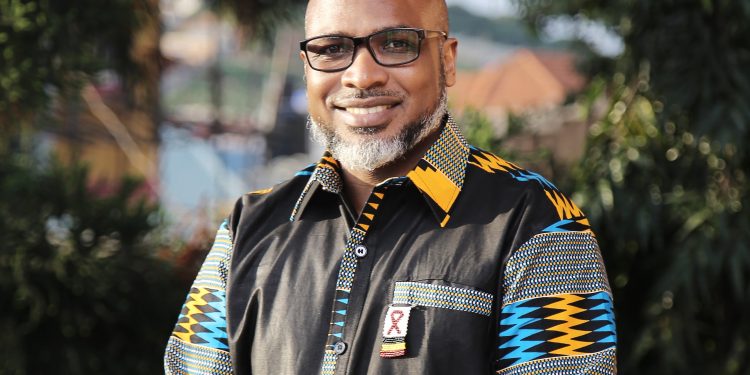 In the past week, there have been reports of homosexuality increasing in schools where students are allegedly targeted by LGBTQ+  activists to embrace same sex or bi-sexual relations as it is ‘their right.’

Going by this wave, Makerere Community Church Pastor Martin Ssempa who has always been vocal in condemning the western world for trying to force “their homosexuality tendencies” to Uganda has now called for the abolition of single sex schools.

Ssempa took to his Twitter page to call for everyone that is courageous enough to join him in this call. Ssempa’s tweet was met with mixed reactions as some support his call while others, mostly those who went to single sex schools are against his idea, going ahead to give testimonies of how they turned out ‘alright’ despite going to these schools.

Ssempa, who is also an HIV/AIDS activist has in the past faced strong opposition from the gay community, but none of that has fazed his activism for he believes that God’s design of romantic relationships and marriage should only be between man and woman.

If the opposition fails to find a sole candidate, I am the best candidate to stand for Presidency – Nobert Mao