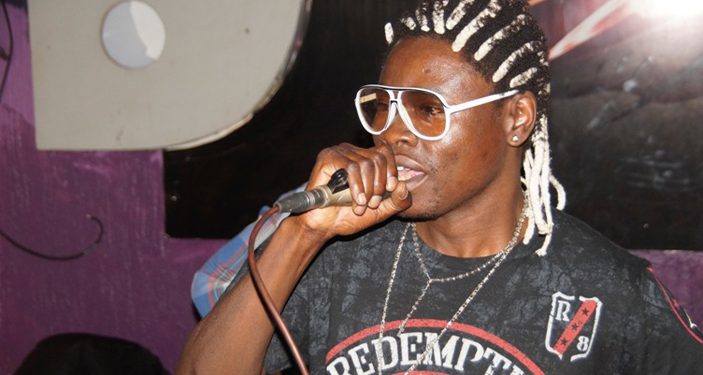 Clever J was the talk of town when a local television station tracked him down only to find out that he is now baking bricks. Previously known to be a musical icon, very many fans and celebrities were heartbroken and took to their heels to extend help to the Ensi yaleeta hit singer. Since then, it has only been blessing after blessing.

Latest from Clever J’s camp has it that he is making moves to revive his music career which will include performing his previous hits as well as churn out new music for now expectant fans. He is slated to make a comeback at Cindy’s upcoming concert at Lugogo cricket oval.

He has gone on to start setting up an underground studio with computer and production equipment donations from events promoter Balaam Barugahara as well as other kindhearted players within the industry. He has plans of churning out more hits as soon as the set up is done.

Other artistes such as gospel act Morgan Isaac have offered Clever J money to perform at their shows with facilitation for each and everything he will need to perform.

Blessings cannot stop flowing from Clever J’s chalice and wish him nothing but a glorious comeback with his new studio and music. 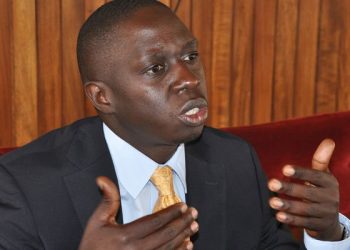