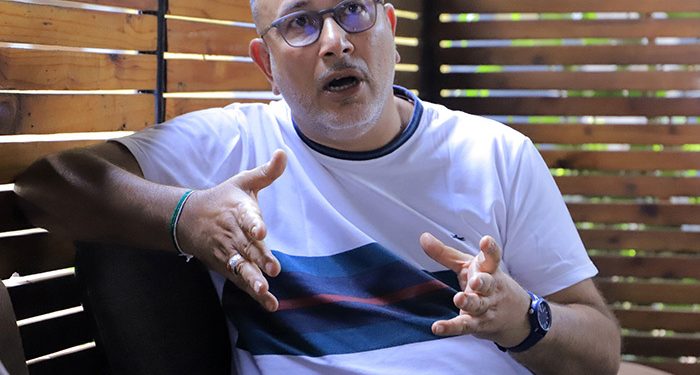 The federation of Motorsport Associations of Uganda yesterday on Saturday voted former driver Dipu Ruparelia as their federation president in the general elections held at Kati Kati Restaurant in Lugogo.

Dippu contested for this position with three others including former President Dusman Okee, Godfrey Nsamba and Jack Wavamuno. Ruparelia won with 36 votes, Wavamuno came second with 25 votes while incumbent Dusman and Nsamba gathered 14 and 11 votes respectively.

Ruparelia becomes the sixth FMU president since the formation of the federation in 2000. In other positions, Shemmy Senkatuka was elected Vice President beating Ken Kitariko and Kees Kagolo. Jeff Kabagamba was re-elected the deputy Vice President Motorsport after defeating Leon Ssenyange.

Leila Mayanja won the position of the General Secretary while Ernest Zziwa was re-elected the Assistant General Secretary. Kisitu Mayanja will be the next deputy vice president motorcycling after edging George Semakula and Joseph Mwangala.