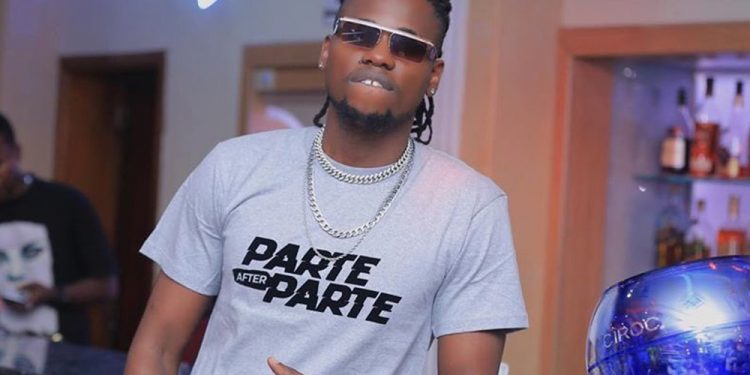 For two days now, rapper BigTril is having an outburst with social media critics. BigTril is being criticised for overly rubbing his recent achievements in the eyes of his fans.

For years, BigTril has been regarded as a mediocre in the local music industry with some faulting his style of music for his struggles. Last year, the tower-like rapper released ‘Parte after Parte’ a song that has taken him to the global music charts.

The rapper is now always on the plane for performances all over the continent.

BigTril’s joy expressed on his social media platforms has not been positively welcomed by users, however, he is also not willing to let them outshine him.

“I’m not here to follow people; I’m busy following my dreams. I suggest you do the same,” says BigTril in one of his tweets.

The rapper labels Ugandan fans ‘funny’ saying a few of them can support their artists by buying music from the right music channels that can benefit them (artistes).

“Now you all can see how broken our music industry is. Artists have hits but stay broke because you all won’t buy music and then when they start doing drugs and lose everything you all come here and make noise,” he states in a tweet.

BigTril’s music mentor GNL Zamba also came in defense saying the rapper has a right to brag about his achievements since he has worked very hard to make it to where he is today.

Next Media to relocate and take over former WBS offices 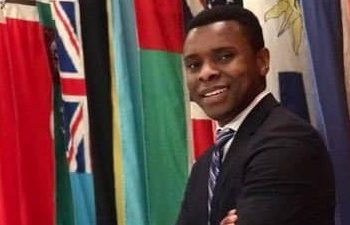