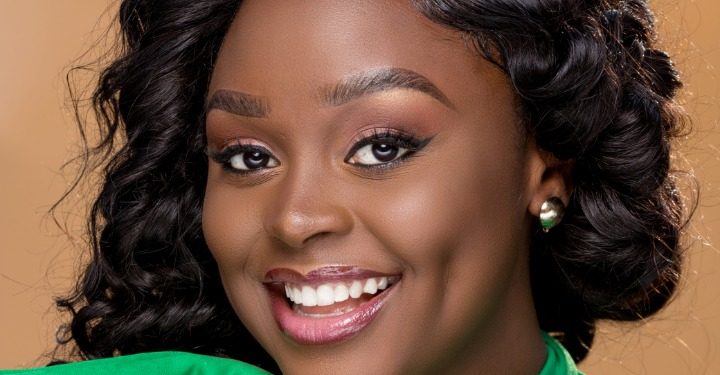 Ever since Rema Namakula broke up with Eddy Kenzo and moved on to marry Dr Hamzah Sebunya, ‘social media relatives’ from both camps have come up repeatedly to claim that the two stars are not on good terms.

These claims have been fuelled by Kenzo’s several appearances in the media claiming that Rema does not allow him to see his daughter, something that he has even wrote about in some of his social media posts.

While appearing on a morning television show today, Rema has come out to reiterate her statements that she does not harbour any bad blood with the father of her daughter that is Eddy Kenzo.

To prove this, she said that she actually prays for him, and hopes he finds happiness and a beautiful family.

“I have no problem with Kenzo and I am praying he finds happiness. I hope he gets a beautiful family where Amaal can go to his house and finds a beautiful (step) mother to welcome her with joy and love,” Rema said.

When asked about why Kenzo has no access to his daughter at the moment, the soft-spoken singer was quick to tell the host of the show to do away with questions concerning her daughter for she will not answer them.

Rema is in preparation to put up a love-filled performance on Valentine’s Day at Hotel Africana, after two years of not staging such a concert.