Song Review: ‘The Jose Chameleone we know’ returns with Baliwa 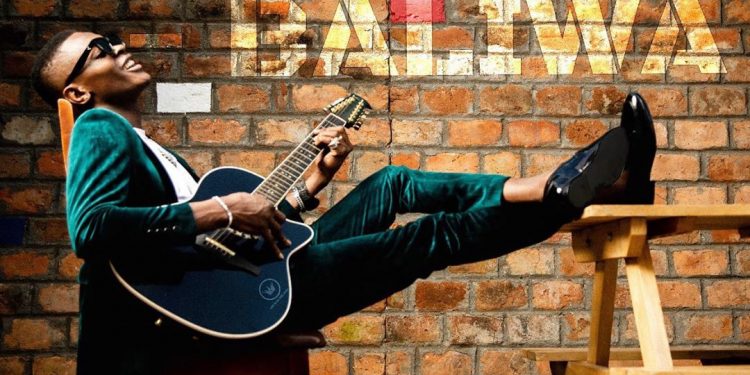 The Ugandan music industry has been saturated over the years with mediocre artistes because the fine ones got so busy with other things like politics and business among other things. One of these is the musical doctor, Jose Chameleone.

Chameleone was a bit quiet last year as he was taken over by the political storm but he promised fire this year, and Baliwa is blazing hot.

Written by Chameleone himself with lyrics in a combination of English, Luganda and Kiswahili, Baliwa loosely translates as “Where are they?”, and the singer is asking where are all those that used to despise him, those that used to talk about him in unpleasant ways and all.

Chameleone sings this song in his trademark husky voice we fell in love with in the first place, and delivers lyrics of the song that you can truly relate to when you cross over to the successful side of life and ask, “Where are those that thought I would not make it?”

Produced by Diggy Baur at his Sound Cover studios in Luwafu, Makindye, Baur gives this song a vibe that gets you bobbing your head just as he drops the beat that is a combination of several instruments, the saxophone being a major ingredient in the production.

As we wait for the video, the Baliwa audio has already gained momentum fast-rising on music charts, and already on the lips of almost every music lover in East Africa.

The comments on Chameleone’s YouTube Channel sing nothing but praises to the East African music heavyweight, saying that “This is the Chameleone we know, and he is back.”

Where are all those that said Jose Chameleone is washed? Baliwa?