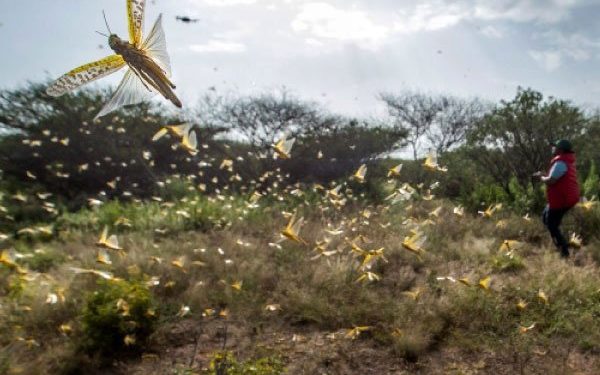 Yesterday evening, government held an emergency meeting at the Prime Minister’s office in Kampala. The meeting was chaired by the Prime Minister Ruhakana Rugunda who confirmed that locusts had already invaded the Karamoja region through Amudat.

Minister for Karamoja Affairs, John Byabagambi revealed that unlike Kenya, Uganda has not been caught unaware. He said the technical team in the Ministry of Agriculture foresighted the invasion early enough and tackling measures have been put in place.

The Minister said 2000 UPDF soldiers will be deployed in different areas in the Karamoja region. He stated that the soldiers have been well-trained to fight the locusts.

Byabagambi also added that the spraying equipment has been airlifted to the region. On the issue of procuring planes to aid in the spraying, the Minister revealed that government officials led by Agriculture Minister Vincent Ssempijja are in Kenya finalizing on the terms of getting the planes.

Last month, Parliament approved Shs15 billion to aid in the fight of locusts. 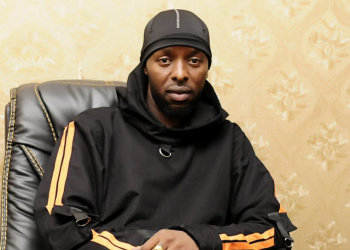