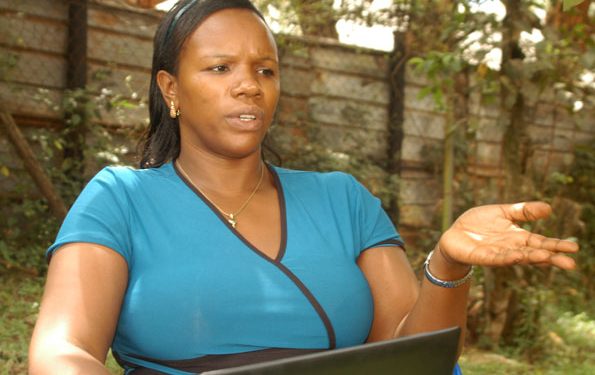 Chairperson of the Women’s League in the main opposition party Forum for Democratic Change (FDC) Ingrid Turinawe has called upon Presidential hopeful Hon. Robert Kyagulanyi to seek and utilize Dr Kizza Besigye’s experience in the Ugandan political arena rather than wanting to push him on the sidelines.

Ingrid claims Bobi Wine cannot achieve what he wants (being President) without seeking assistance from his ‘political father’ Besigye. She says the four-time Presidential candidate is a very big determinant in the country’s struggle for change.

“Besigye is the reason why Bobi Wine joined politics. He is his father and labelling him useless in the struggle for change will only cripple the progress of the efforts,” Ingrid says.

The FDC National Political Mobilizer reveals that Bobi Wine’s camp is dominated by individuals with selfish interests in the struggle. She says Bobi Wine will not come to realise when his political peak moments start to decline.

“Many of the people in his camp are political tourists who join movements for personal benefits,” she says.

Recently we have seen a couple of artistes unsubscribing from People Power to join the ruling party National Resistance Movement (NRM). These include; Ronald Mayinja, Full Figure, and Hassan Ndugga among others.