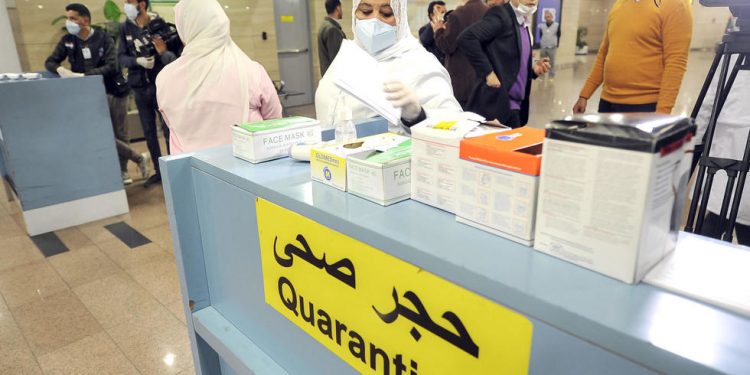 The epidemic that is Coronavirus is continuing to spread in different countries all over the world ever since its breakout in December 2019 in Wuhan, China.

The virus has claimed the lives of thousands of people all over the world, but mostly from China, and governments have put up stringent measures to contain it like quarantines, screening at airports and limiting travel to and from Wuhan.

Africa has been safe from the virus until Friday night, when the first case was confirmed at Cairo International Airport in Egypt. The person, whose gender has not yet been disclosed, is a Chinese national, and tested positive to the virus after going through screening at the airport, according to the Egyptian Health Ministry.

Although the infected person is in ‘stable’ condition, they have been transported by ambulance to the hospital for isolation and monitoring by the medics.

It should be noted that there are over 100 Ugandans in China who are still begging the government to evacuate them, for they claim they are free from the virus. The matter was raised in Parliament on Wednesday, and government said the evacuation process will require over $1 million (about Shs3.6b).

BETTING TIPS: We know Valentine’s Day has ruined your pockets, so here are the tips to save your weekend