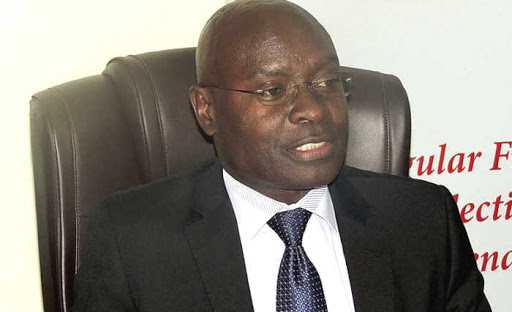 During the announcement of commencement of display of National Voters’ Register, Electoral Commission (EC) Chairperson Simon Byabakama confirmed that EC has already cleared over 20 Presidential aspirants to start consultations ahead of Presidential nominations.

Byabakama revealed that Uganda might get a record number of Presidential candidates due to the huge turn up.

“Many people are still coming in, even right now some are waiting in my office to give us their documents so that they are cleared, so you see, that shows you that many are still joining the list,” Byabakama said.

Despite the clearance, Byabakama urged the aspirants to first write to Police so that they can hold their meetings fully within the law. Earlier this year, the EC cleared Bobi Wine but Police blocked his meetings saying they had a series of irregularities.

Yesterday Bobi also held a press conference where he revealed that his People Power camp will soon be releasing the program to resume their nationwide consultations. Though he said Police is yet to reply to their letter.