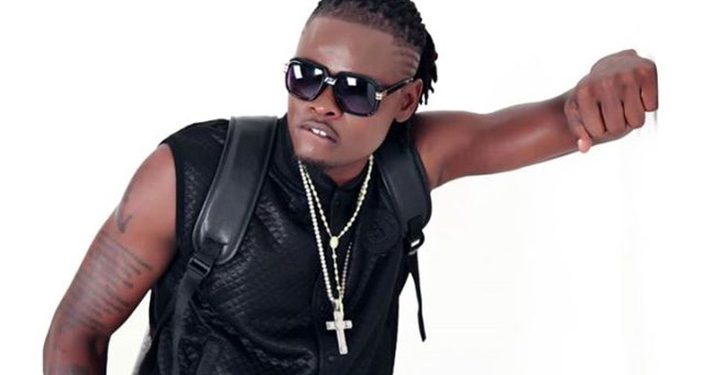 Last year, South Africans launched xenophobic attacks to fellow Africans who they claimed were taking their jobs and over-utilizing their resources.

Fellow Africans came out to criticize this and the situation seemed to have gone back to normal. Well, not for Pallaso. Pallaso has narrated how he narrowly escaped being lynched by a mob in South Africa where he had gone to perform.

In a live Facebook video shared an hour ago, Pallaso said that a mob stopped the car he was being driven in, and a group of over 100 people carrying machetes surrounded him and the friend that was driving him.

He said he managed to run off but was outrun by the mob, got beaten to pulp, threatened with machetes and left for dead.

He finally found a way out, and rushed to hospital, where he supposedly managed to share the ordeal to his fans on Facebook. We hope Pallaso pulls through and comes back home safe.