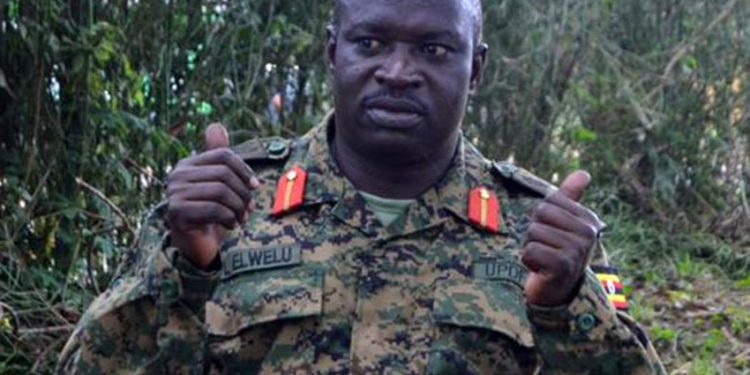 At the beginning of this year, the so-called Omwavu trended on social media as Ugandans tried to create a light moment in the increasingly high levels of poverty in the country where people cannot even afford basic needs like clean water and a decent meal.

Although the humorous side of the sad poverty situation of the biggest part of the population put a smile on faces of whoever cared to follow the trend, the truth of the matter is that people are seriously suffocating in poverty.

To make matters worse, you cannot even come out to talk and complain about your poverty because doing so can actually land you in jail. Yes.

According to the Commander of Land Forces unit of the Uganda People’s Defense Forces (UPDF) Lt. Gen Peter Elwelu, people who have made it a daily or lifetime habit of complaining and crying over prolonged poverty in their life should be arrested.

Elwelu made these remarks in front of a crowd in Soroti in Teso Region, one of the regions with the worst levels of poverty, at an NRM function.

Elwelu said that people have big chunks of land which they can use for productive agriculture and livestock activities instead of always complaining about how poor they are and always waiting for government handouts.

Next time you complaining about poverty, make sure the General doesn’t hear you otherwise you might spend the night in the coolers.