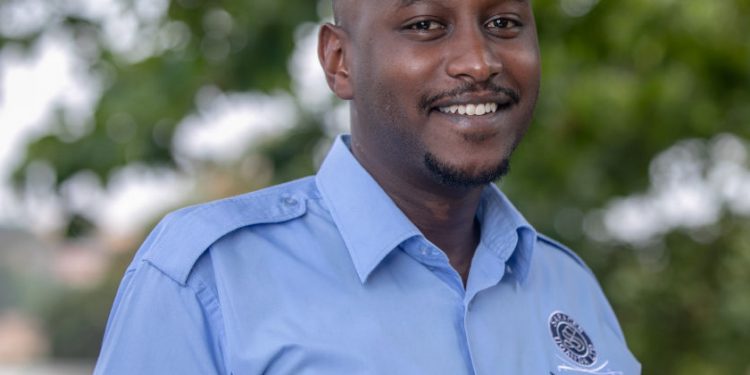 Alexander Akandwanaho Saleh, a son to Gen. Salim Saleh has declared his intentions to stand for a political office by releasing a poster. Going by the circulating poster, Alexander is set to contest for the National Resistance Movement (NRM) vice chairperson seat for western region of the party’s Central Executive Committee (CEC).

Alexander will have to go head to head with incumbent Gen Matayo Kyaligonza who is one of those notable bush war generals.

In the last NEC elections held in 2015, another first family member Odrek Rwabogo, who is President Museveni’s son-in-law wanted to unseat Kyaligonza.

But Kyaligonza acted a whistle-blower accusing the First Family of attempting to personalise the party. However, party chairperson President Kaguta Museveni is reported to have intervened and convinced Rwabogo to opt out.

This year’s NEC positions look shaped for serious competition as a series of party bigwigs have been reported to have declared interest. Deputy Speaker of Parliament Jacob Oulanyah, State Minister for Tourism Godfrey Kiwanda Suubi and Dan Kidega, the former East African Legislative Assembly (EALA) Speaker among others are on the list of those warming up to contest for seats in their respective regions.

DISCLAIMER: We are yet to confirm if the circulating poster is authentic.