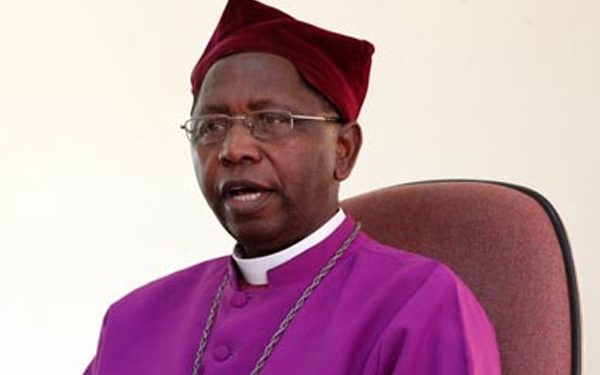 As the country is preparing for the 2021 electoral period, outgoing Archbishop of the Church of Uganda, Stanley Ntagali is worried about how Ugandan politics is becoming heavily commercial.

Ntagali said it is only God that elevates people to leadership positions and so politicians should not waste their money in bribing voters. He urged politicians to turn to God for favours.

“Remain focused on God; leadership comes from God but not from bribing people to vote for you,” said Ntagali during his farewell journey to the whole Province of Uganda at All Saints’ Cathedral Nakesero in Kampala yesterday.

Ntagali also challenged voters not to go against the constitutional ethics of voting due to greed for short-term gains.

“And to you electorates, use your constitutional rights to choose the people of your choice,” he said.
Next Sunday, March 1, Ntagali is set to hand over office to the Archbishop-elect, Samuel Stephen Kaziimba Mugalu, who was elected on August 28, 2019, as the 9th Archbishop of Uganda.

The event is expected to attract over 7000 guests according to the enthronement committee led by Government Chief Whip, Ruth Nankabirwa. The event will be held at St. Paul’s Cathedral Namirembe.