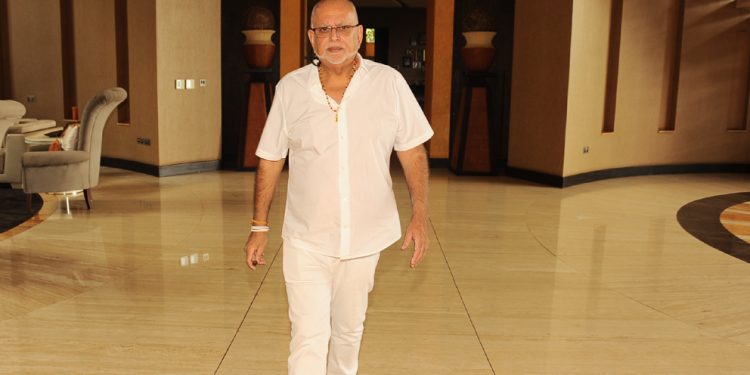 Uganda’s richest man Dr Sudhir Ruparelia is now a diplomat. The business magnate has been appointed Honorary Consul of the Republic of Nepal to Uganda and now he can be referred to as His Excellency.

With Kathmandu as its capital, Nepal is located in South Asia and mainly lies in the Himalayas mountain ranges.

Sudhir confirmed the development when Matooke Republic reached out to him.

“The formal ceremony will take place in the first week of March in Kampala,” he said. Sudhir will be presented by His Excellency Ambassador Jhabindra Aryal Rajdoot, the Nepalese ambassador to Egypt.

Famed for being the site of eight of the ten tallest mountains in the world, Nepal is vastly more than just a mountain climber’s paradise. It is rich in scenery, wildlife, culture, and tradition.