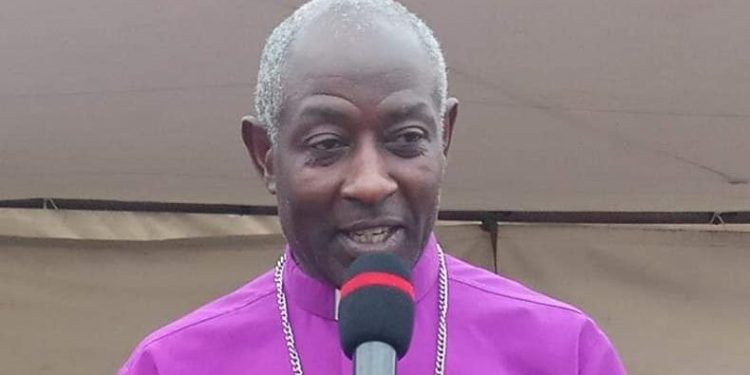 During the ceremony, Kazimba urged those holding public offices to emulate the Church of Uganda example by peacefully handing over office after serving their term.

“Church of Uganda should be an example to those holding public office to smoothly handover office after serving your term,” Kazimba said.

Kazimba’s statements come at a time when Public Service Ministry complained about public servants changing their birthdates with the Ministry to dodge retirement, and many have gone on to deliberately find ways of keeping themselves in office.

Kazimba will be officially installed as the ninth Anglican Archbishop of Uganda this Sunday on March 1, 2020 at St Paul’s Cathedral, Namirembe.

Namirembe Diocese Bishop Wilberforce Kityo Luwalira requested the country to pray for Kazimba because his new position comes will a series of challenges.

The enthronement ceremony is expected to attract over 7000 guests including President Yoweri Museveni, whereas Archbishop Foley Thomas Beach from the Anglican Church in North America will be the guest preacher.

China deploys 100,000 ducks at its Xinjiang border to eat locusts coming from Africa