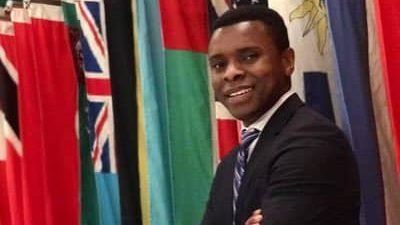 High Court Justice Andrew Bashaija on Thursday heard that Seguya has suffered mental anguish to which he seeks general damages for being inconvenienced as he does not know what is going on with his leaders.
Mr Seguya, through his appointed lawyer, Male Mabirizi, claims that his rights to be heard were violated as no notice or reason was given to him before he was blocked by the three government officials.

“The respondents have in defense in this case as Twitter channels are used to disseminate public information which every Ugandan national has a right to know what is going on in the country. The respondents should then be ordered to unblock the applicant,” Mabirizi submitted in court on Thursday.
Court also heard from Mabzirizi that President Donald Trump who had blocked some people on his Twitter account on grounds of privacy was ordered by court to unblock them since it is a platform he uses to disseminate information for public consumption and therefore, the High Court in Uganda ought to adopt the same.

Mabirizi further asked court to consider AIGP Kasingye’s January 25, 2020 decision to unblock Mr Seguya as a clear indicator that what the trio did was illegal.
However in his defense, Kasingye had contended that although he uses his account for sharing family related information, football, religion, jokes and at times Police related issues, it is at a personal level like any other Ugandan citizen.

Justice Bashaija subsequently set May 20, 2020 as the date he will deliver his ruling on the case.