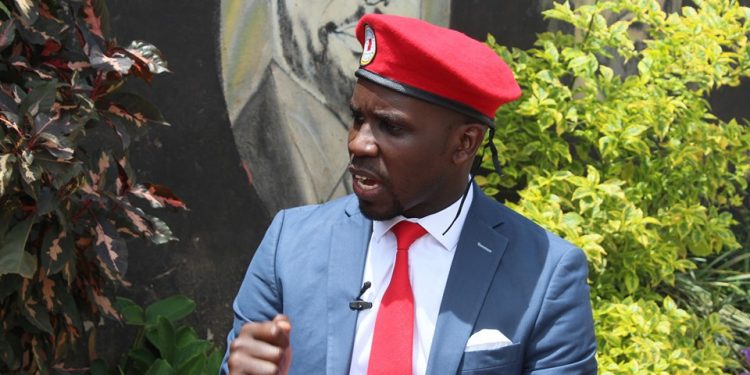 We must be destined for serious battles between Police and People Power Movement. Joel Ssenyonyi, the spokesperson of the youthful camp says they are ready to consult even without Police clearance.

Ssenyonyi claims Police have acted uncivilised by replying to their formal letters through media.

“We wrote to the Police about our consultations but never got an official response from them. Police have been giving excuses especially with our second phase of the consultations,” Ssenyonyi said.

He added, “We have engaged with the law, but it has refused to work. Without a doubt, we shall be out there consulting.”

Ssenyonyi believes the laws in Uganda are segregative in that they only favour the regime.

“Mr Museveni is notorious about breaking the law. He has been campaigning since 2016 using tax payers’ money. It is very clear on who is not allowing the consultations to happen. However, we shall find all the means to get to our people,” he said.

Early this week, the Electoral Commission expressed their greenness on why Police are still actively stopping political leaders from holding consultation meetings, even after engaging both parties and agreeing on a way forward.