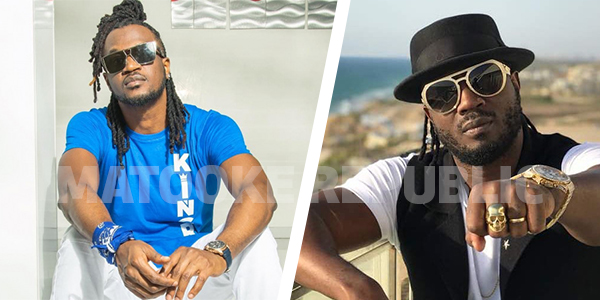 Last year was good one for Bebe Cool musically as he dropped a string of hits that got Ugandans dancing, and they were accompanied with the cleanest videos he has come to be known for.

A few weeks ago, the self-proclaimed Big Size linked up with former P-Square member Rudeboy aka King Rudy and made ‘Feeling’, a song that has that feel-good vibe that will have you get off your feet and dance.

The East-West music connection is getting stronger every other year as Ugandans try to infiltrate the West African music industry, the same way the West Africans have done with ours here. Bebe Cool and Rudeboy’s music chemistry can be heard, seen, and felt on this song by the way they exchange verses, you may think they are frequent collaborators.

Feeling is Bebe Cool’s first song this year, and it comes off his 15-track untitled album. It has already picked up momentum, fast-rising on music charts in East and West Africa. The video to the dance song was shot in a club showing everyone just having a great time, because the vibe of the song gives them that great feeling.