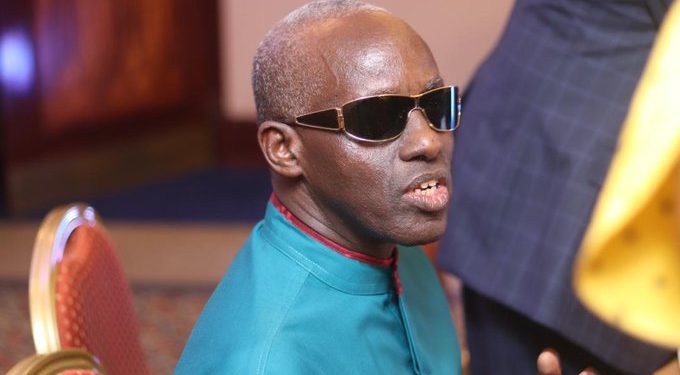 Gen Elly Tumwine has urged fellow artistes to stop politicizing music for the good of the audiences they communicate to. According to Tumwine, music is supposed to be a unifying factor but when it is politicized, it causes a mess.

“We as artistes are not supposed to do political songs because they divide our fans,” Tumwine said.

To be specific, the bush war general said on the few occasions he has met with Bobi Wine, he has advised him not to mix politics with music because it causes division amongst his fan base.

“People who support us as artistes might have totally different political beliefs. So as an artiste if you start praising a certain side and hating on the other, you are bound to divide your fans,” Tumwine said.

Some of you must be wondering why Gen Tumwine is saying ‘we’ when referring to artistes. What we can tell you is, Tumwine is a complete artiste as he does fine art, fashion design and music. He has released songs like Ainunu which is very ‘famous’ and it is about our beautiful country Uganda. The other song is titled ‘Live your dream and enjoy your life.’