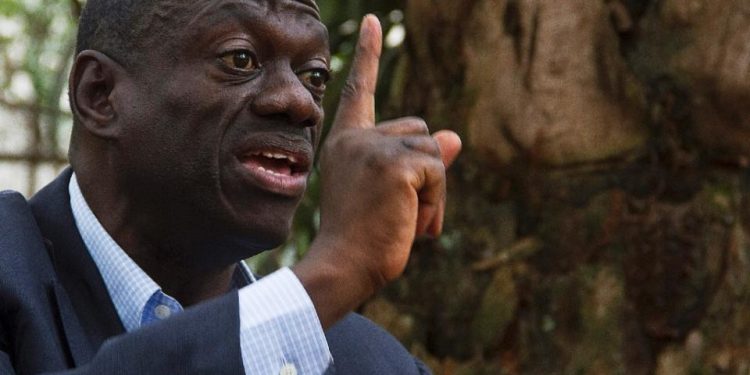 Former Forum for Democratic Change (FDC) President Dr Kizza Besigye has been in the political arena for ages, first serving the NRM government, and later breaking off into the opposition with his FDC party.

With FDC, Besigye has gone to the polls vying for the Presidency on four occasions and lost all of them, although he never accepted the results, again, from all of them.

Although this is so, Besigye has claimed that he is not fighting for leadership, but equal opportunities for all Ugandans.

“Some people think I am fighting to become the president of Uganda. It is not true. My primary and secondary school teachers are my witnesses. During my school days, I was not even a time keeper but I would fight for the rights of other students,” Besigye said, adding that he has been fighting for equal rights since childhood.

Besigye’s comments come at a time when the political tensions in the county are picking up pace for the forthcoming general elections next year, and he has not yet revealed whether he is going to stand gain for the presidency, or not.

Mobile money fraud cases are reported almost every day, here are tips to safeguard yourself from being defrauded