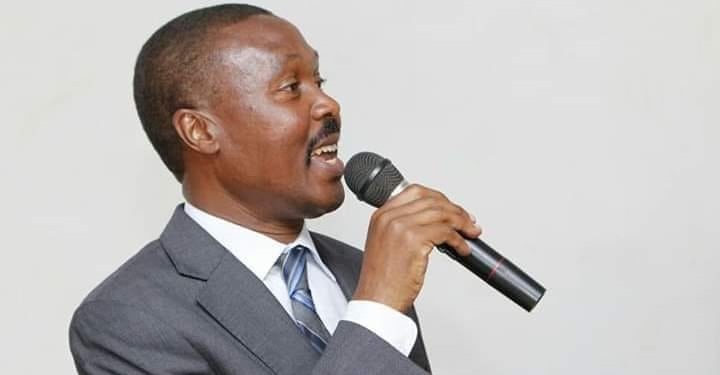 Alliance for National Transformation (ANT) coordinator Major General Mugisha Muntu has shied away from confirming whether he will be standing for the Presidency in the coming 2021 general elections.

Muntu says getting a new face in the top office cannot alone solve the problems of Uganda because good governance is beyond the Office of the President.

The former Forum for Democratic Change (FDC) President believes the opposition has to build more strong structures from the grassroots so that they can attract and gain confidence amongst the population.

“I do not think an individual will solve the problems of this country. We need to attract candidates who want to change. We need to continue organising and put in place the necessary infrastructure to protect our votes,” Muntu said.

He added; “We have a regime and an incumbent that does not want to let go. That is why they are desperate in the way they handle things. We do not only want to take power but change the political culture as well.”

Muntu said that his party is looking at 2021 as an opportunity to overwhelm the regime and wherever they go, desire for change is stronger than it has ever been.

“If you want to cause significant change, you cut the problem from the roots,” he said.