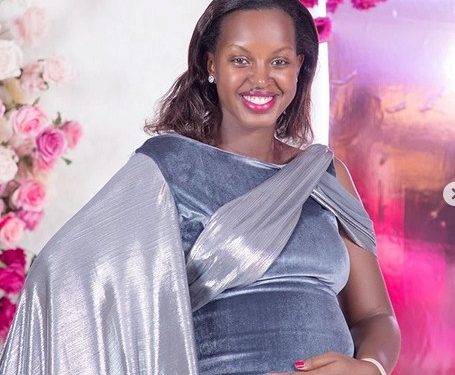 It’s becoming a norm for people in Uganda to document everything from introduction showers to baby showers. Capital FM radio presenter and NTV News anchor Flavia Tumusiime is the latest to document her pregnancy as she decided to posse for a pregnancy shoot.

Forget Daniella Atim’s nude pregnancy shoot, Flavia was all covered in an elegant shiny long dress that really made her look adorable. In brief, it was a great choice of attire.

Flavia and her husband Andrew Kabuura are expecting their first child together and our sources reveal that it’s not very far when the couple welcomes their bundle of joy.

Flavia and Kabuura were announced husband and wife in 2019 at All Saints Cathedral, Nakasero. 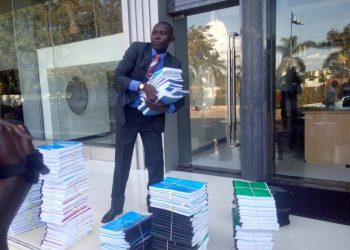